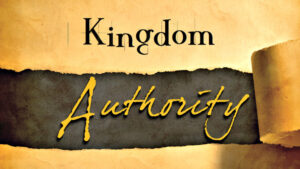 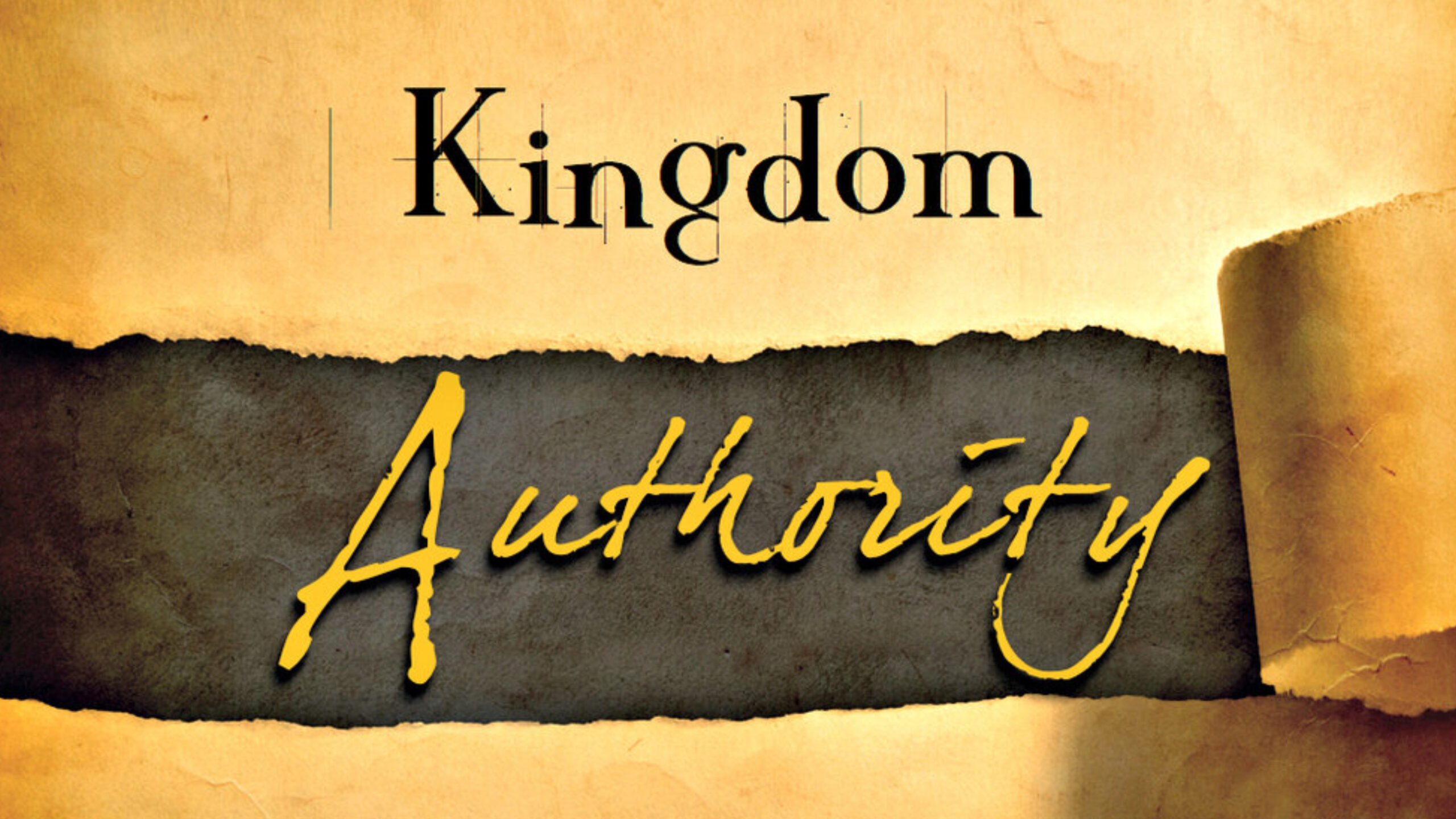 Luke 10:19 (ASV) Behold, I have given you authority to tread upon serpents and scorpions, and over all the power of the enemy; and nothing shall in any wise hurt you.

Authority is the same thing as delegated power and its value depends on the force behind the user.

When we see serpents and scorpions in the Bible, they represent demons and the power of the enemy. The scriptures reveal to us that God Himself is the power behind this authority. The believer who is fully conscious of who God is in them, who they are in Christ, and the divine authority that has been given to them can face and destroy the enemy with no fear.

The power of God is MUCH greater than the power of the devil! In Luke chapter 11, Jesus said that he drove out demons by the finger of God. There is so much power in God that it just took one touch of the finger of God to drive demons out of people. The devil recognizes spiritual authority!

Confession:  I'm a child of the highest God. Jesus has given me all authority over the enemy. God, Himself is the source of power behind this authority. I am victorious over all of the power of the enemy in Jesus' mighty name! Hallelujah!