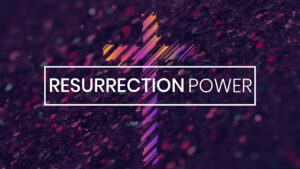 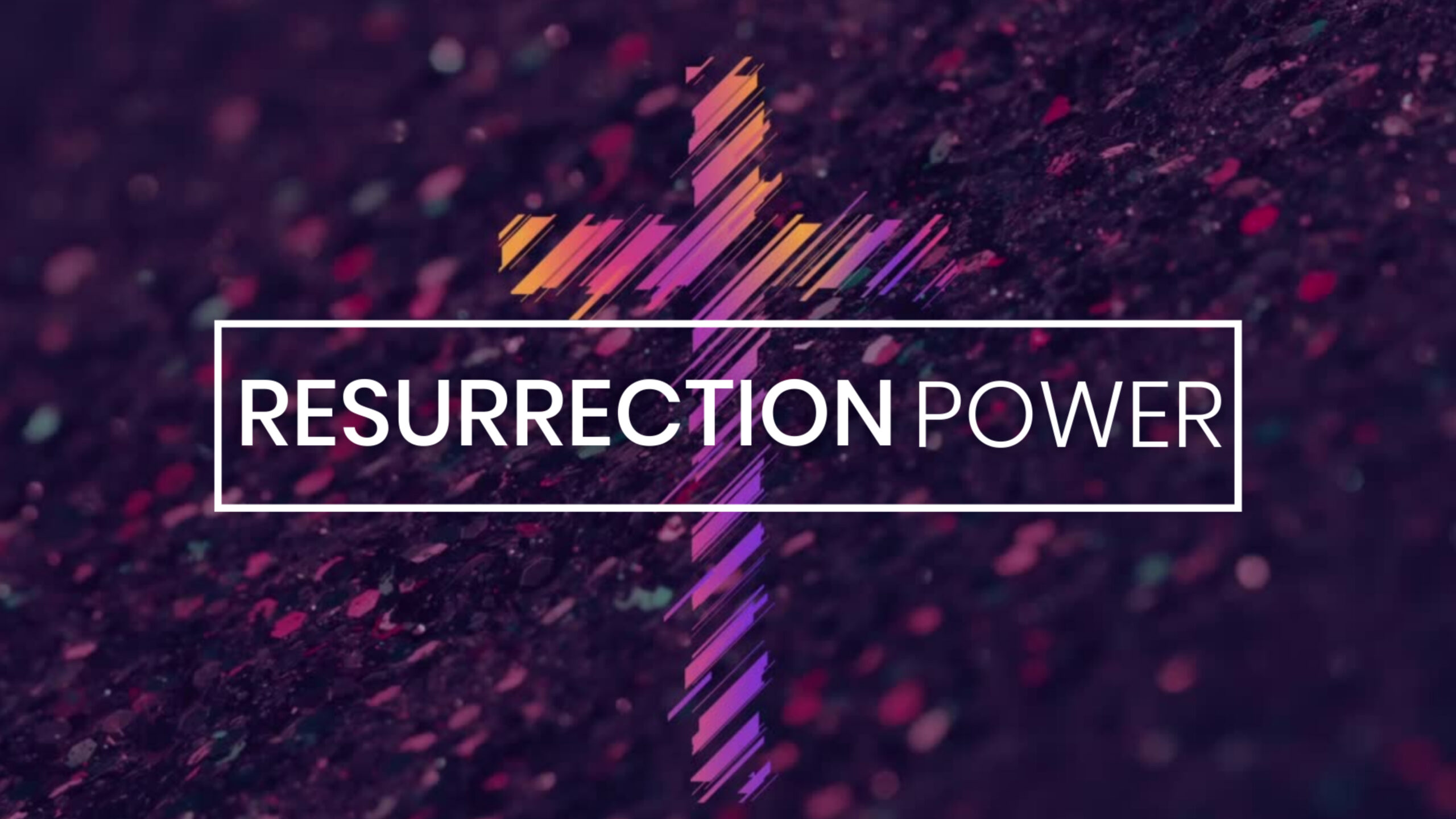 Paul's great desire was to know and make known the power of Christ's resurrection. He prayed in Ephesians that the Church would have its eyes open to receive spiritual revelation. Part of Paul's prayer was to know, “. . . the exceeding greatness of his power to us-ward who believe, according to the working of his mighty power, Which he wrought in Christ, when he raised him from the dead, and set him at his own right hand in the heavenly places, Far above all principality, and power, and might, and dominion, and every name that is named, not only in this world but also in that which is to come” (Eph. 1:19-21).

There was such a manifestation of the supernatural power of God in raising Jesus from the dead that it's the most powerful working of God!

The resurrection was opposed by the devil and his cohorts. These evil forces endeavored to defeat the plans and purposes of God from coming to pass. But the Good News is that these powers were overpowered and dethroned by our Lord Jesus Christ. Now God has exalted Jesus to the right hand of God and the Bible tells us that we are seated there with him. The source of our power and authority in Christ over all of the power of the devil is found in this revelation of the resurrection and seating of Christ and our identification with this spiritual reality.

Confession: The Power of God that raised Jesus from the dead is the power behind our authority in Christ!