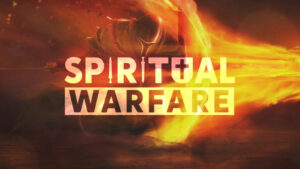 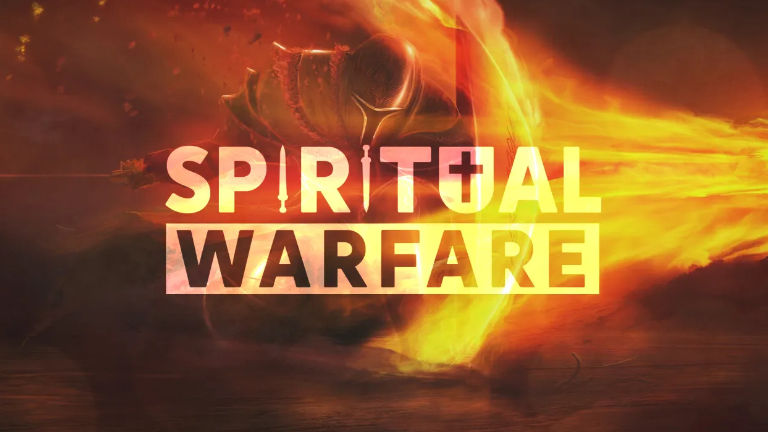 And you, being dead in your sins and the uncircumcision of your flesh, hath he quickened together with him, having forgiven you all trespasses; Blotting out the handwriting of ordinances that was against us, which was contrary to us, and took it out of the way, nailing it to his cross; And having spoiled principalities and powers, he made a shew of them openly, triumphing over them in it . — Colossians 2:13-15

Jesus is not coming back for a weak powerless church, hiding in a hole somewhere. He is coming back for a church that is triumphant and victorious. Jesus said that the gates of hell will not prevail against the church.

People who go around telling everyone how the devil is always attacking them don’t know who they are in Christ and what has been given to them. Satan’s primary weapons are deception and guilt. If the enemy can get you focused on his lies and get you to focus on yourself and your shortcomings then he has you in a place of defeat. A revelation of our righteousness through the blood of Jesus is the key to our victory.

Jesus has obtained our victory and we are seated in the highest position of authority, FAR above the entire kingdom of darkness. God always causes us to triumph over Satan’s kingdom. Always and every place means that we are always triumphant in every place that we go. Jesus has obtained all authority and he has given it to us (the Body Of Christ) to go and enforce the devil's defeat and the victory of Christ’s resurrection.

Three truths about the victory of Jesus:

Everywhere that Jesus went he was destroying the works of the devil. He was healing the sick and casting out devils. Jesus was engaged in spiritual warfare on a daily basis. He was a weapon of mass on the kingdom of darkness. He didn’t engage in spiritual warfare with a shofar and waving flags, but he did it through the anointing of God’s power (see Acts 10:38).

There is no neutral when it comes to spiritual development. Either you are moving forward or you are moving backward. Remember, Jesus understands precisely what you’re going through and he has given you the power to change any situation through the use of his name!

Confession: Jesus has given me all power over all of the works of the devil. I am anointed with the Holy Spirit and power so that I can go about doing good and setting captives free. God is with me in a mighty way! In Jesus' name!