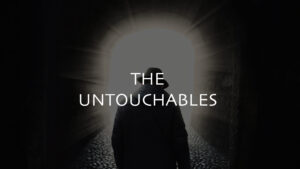 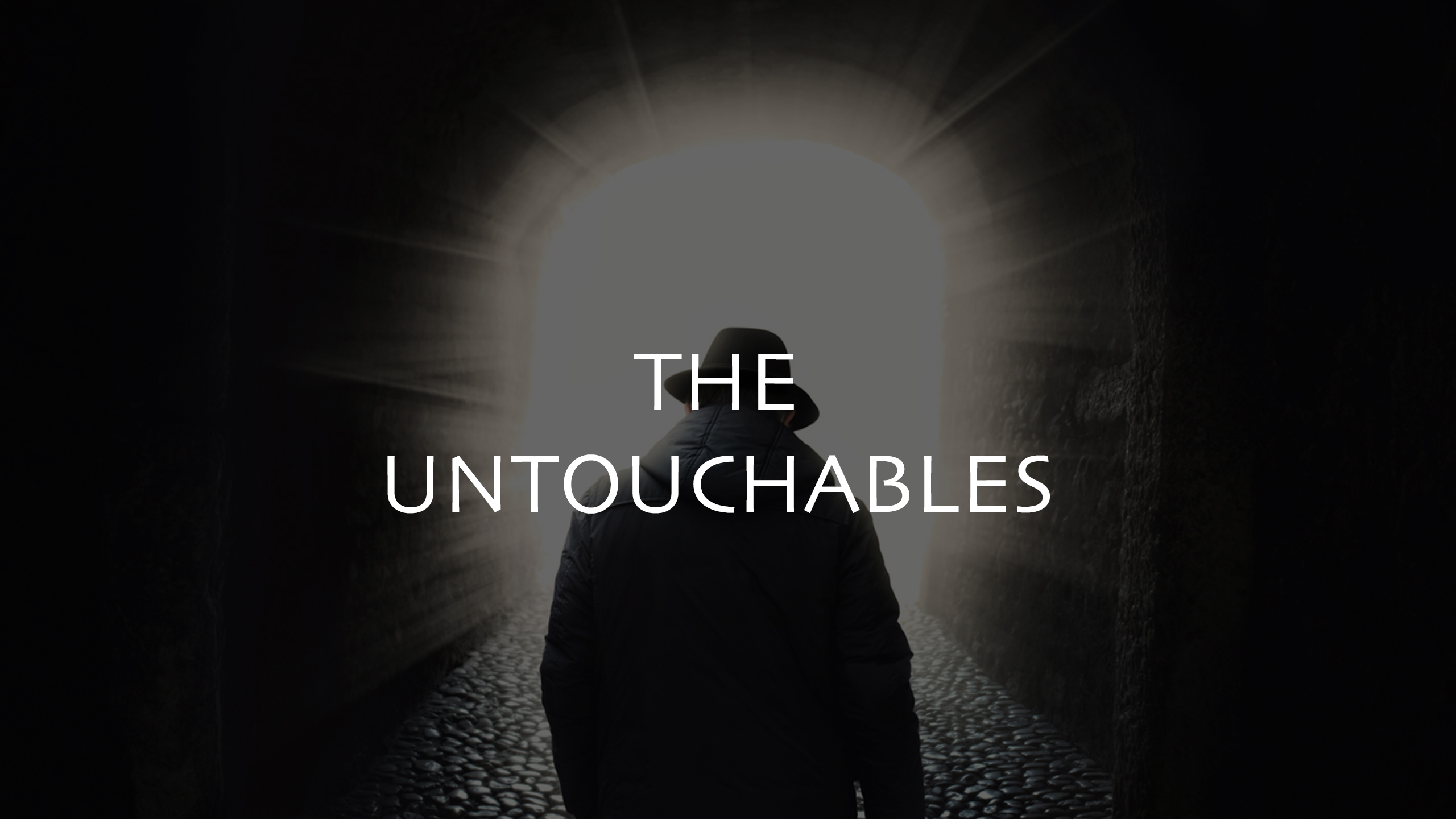 The Untouchables
By: Daniel Adams
Publish Date: May 9, 2022

Be sober, be vigilant, because your adversary the devil, as a roaring lion, walketh about, seeking whom he may devour. —  1 Peter 5:8

The devil has deceived and tricked many into thinking that he has power. The reality is, the devil only has the power that is given to him through deception. The devil uses lies to trick people and put them into bondage. He doesn't have the authority to just walk into anyone's life and steal, kill and destroy. He doesn't have the legal right or ability to just come into your life and bring disease and destruction. There first must be an open door through deception.

Think about this, if the devil could just walk into your life and do whatever he wants, then he wouldn't have to walk about “seeking whom he may devour.” Otherwise, he could just walk up to anyone he wants and devour them! But since the bible says that he goes about seeking whom he may devour, and the Bible is the truth, the devil cannot devour anyone unless they allow him to.

The devil goes about like a roaring lion trying to cripple people's fear in people with his roars. Did you know that a lion will actually roar to freeze its prey before it goes in for the kill? Now notice this, the bible does not say the devil is a lion, it says he's like a lion. In reality, the devil is defeated and powerless. Jesus defeated and stripped the devil of all of his power over two thousand years ago. When you understand who God is and who he has made you to be, you become fearless and untouchable. Those who can't be devoured are those who refuse to be intimidated by his roars because they know that the Lion of Judah, Jesus Christ, and they know that he (Jesus) has given all power and authority to the church. The devil can not put fear on those who know that greater is he that is in them than the devil who is in the world hallelujah!

Confession: I am untouchable to the enemy. Greater is He that lives in me than he that is in the world. No weapon that the enemy forms against me will be able to prosper in Jesus' name!